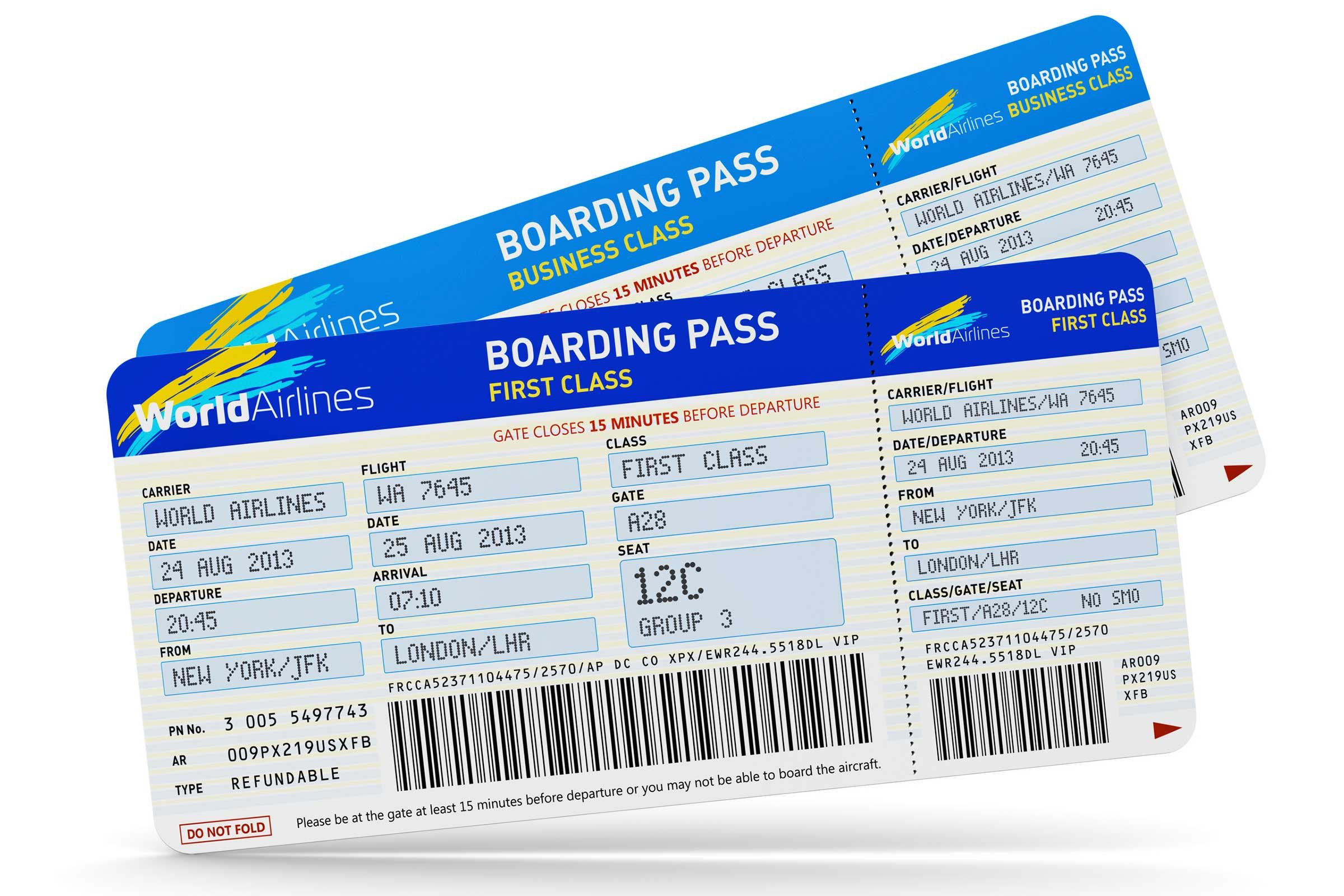 Bragging about your upcoming trip online might seem harmless, but snapping a photo of your boarding pass is a definite don’t. Sure, your followers already know your name—and they might even know your destination—but according to Brian Krebs, author and founder of Krebsonsecurity.com, which specializes in investigative stories on cyber crime and computer security, other personal data is at risk. Your frequent flyer card and passenger name record (PNR) could be jeopardized with a social post. With a little finagling, hackers can access your earned miles, phone number, date of birth, and even passport data. Based on your booking number, criminals can also find out when you leave and return. Knowing that no one is home could entice burglars to break in while you’re away. Learn other surprising rules for staying safe while traveling. 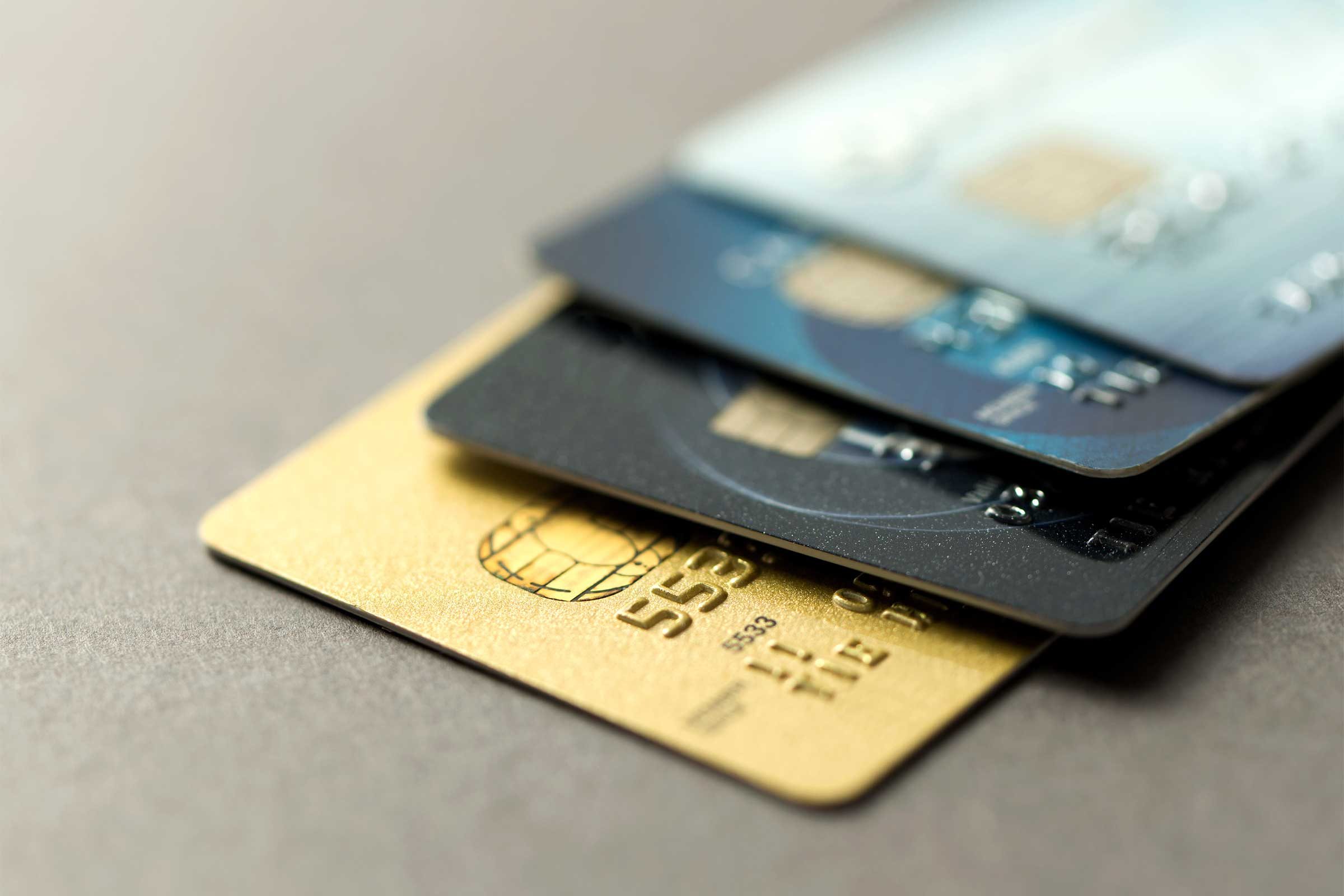 Posting photos of paychecks, credit cards, and wads of cash is just asking for trouble. Aside from being in poor taste, doing so increases the chances of you getting mugged. Also steer clear of photos (or captions) that give away financial information such as the name of your bank. 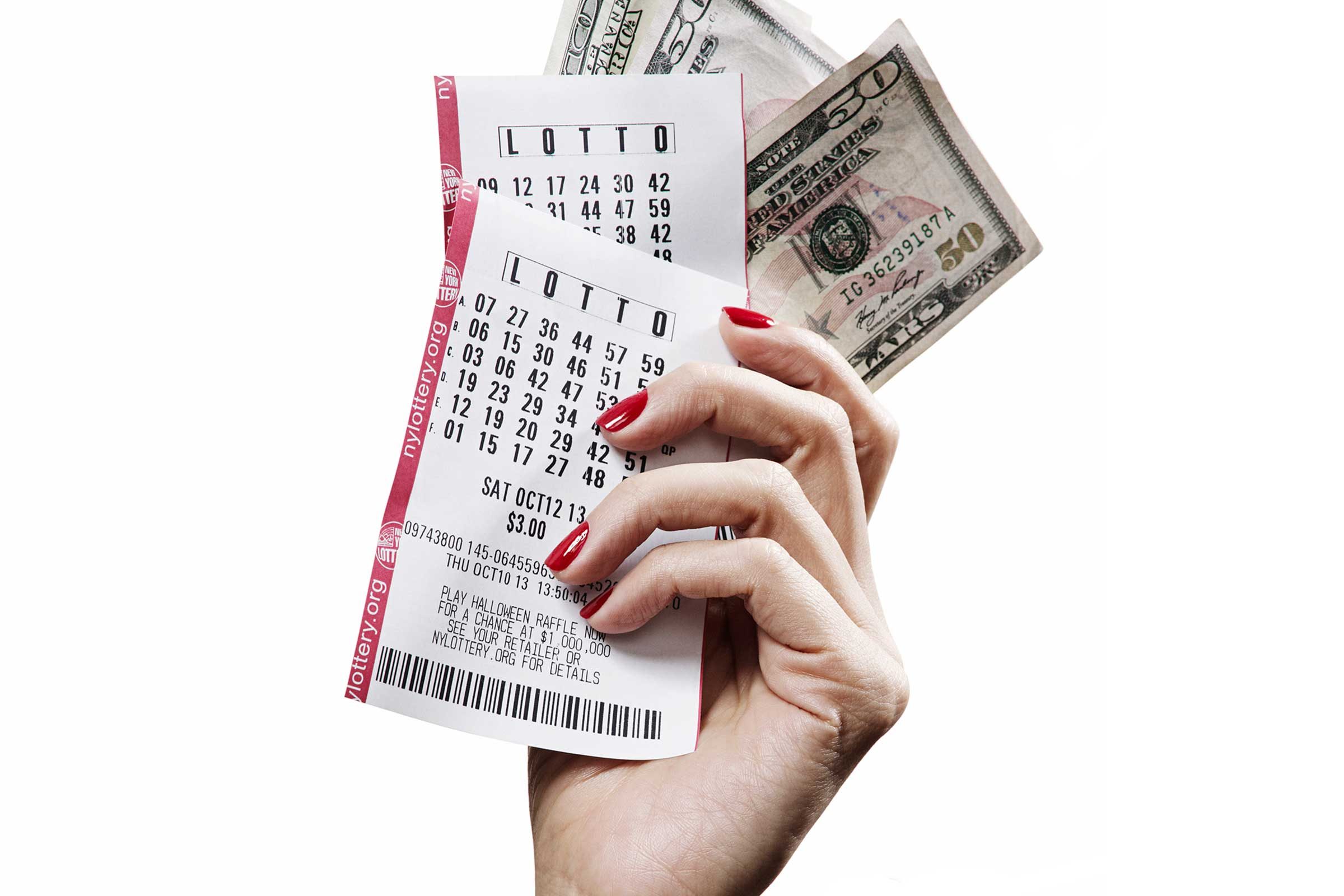 If you’re lucky enough to snag a winning lottery ticket, be smart enough not to brag. (Related: Here’s what lottery winners won’t tell you.) Sharing betting slips isn’t a huge liability for small amounts, but, if they want to put in the effort, criminals can replicate the scannable bar code and steal your winnings. 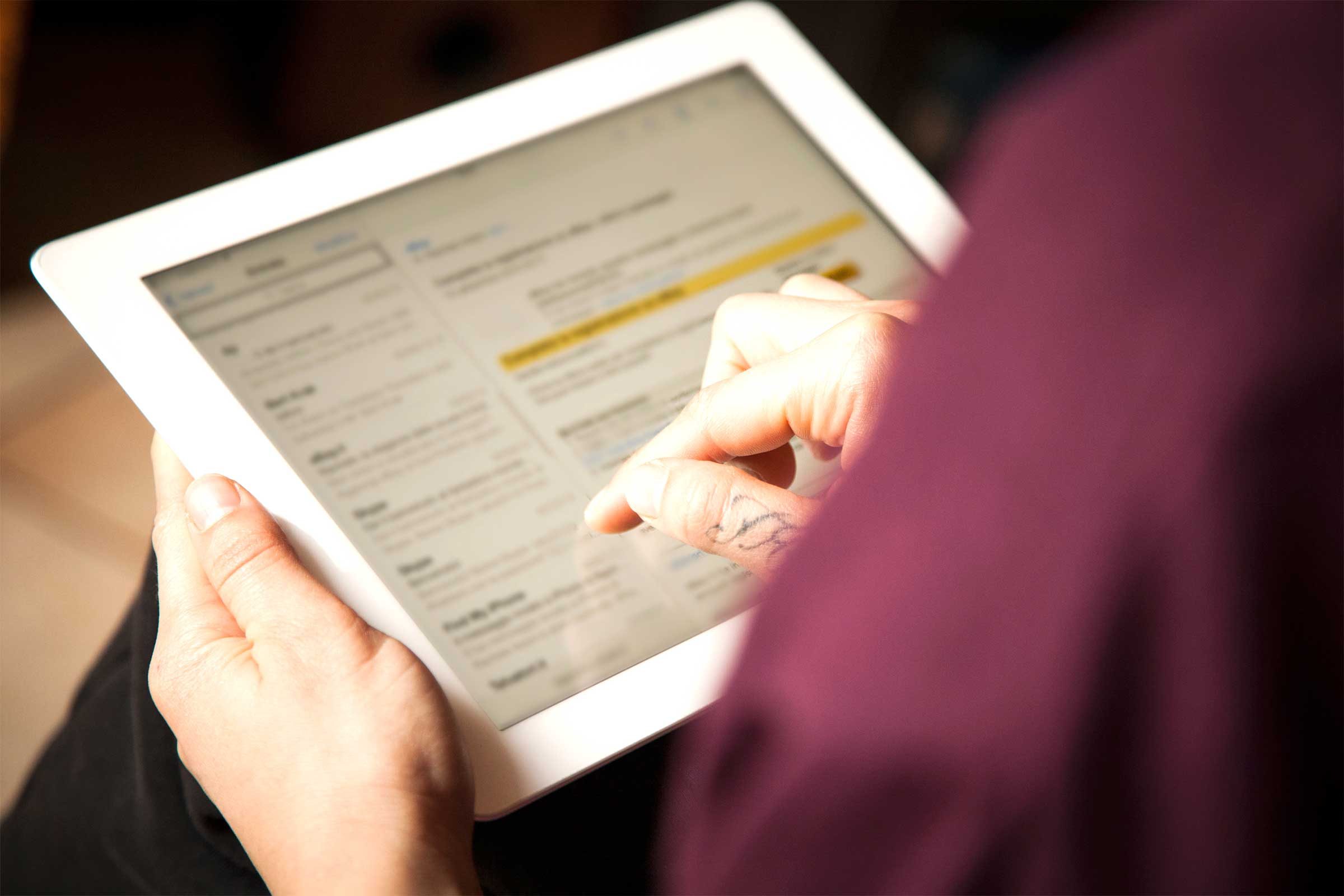 It’s a good rule of thumb to keep work off of your social media, especially when it comes to confidential documents. While the National Labor Relations Act protect employees by allowing them to exercise the first amendment and engage in speaking freely and truthfully about the workplace (even when their feedback is negative) there are limitations. If your company sent an exciting email about a new development or branding idea, the last thing you want to do is let the competition know. Airing complaints—or posting photos of “venting” conversations between you and coworkers—isn’t smart either. In fact, it’s a sure way to get sacked. (Related: Check out these etiquette rules for complaining on social media.) 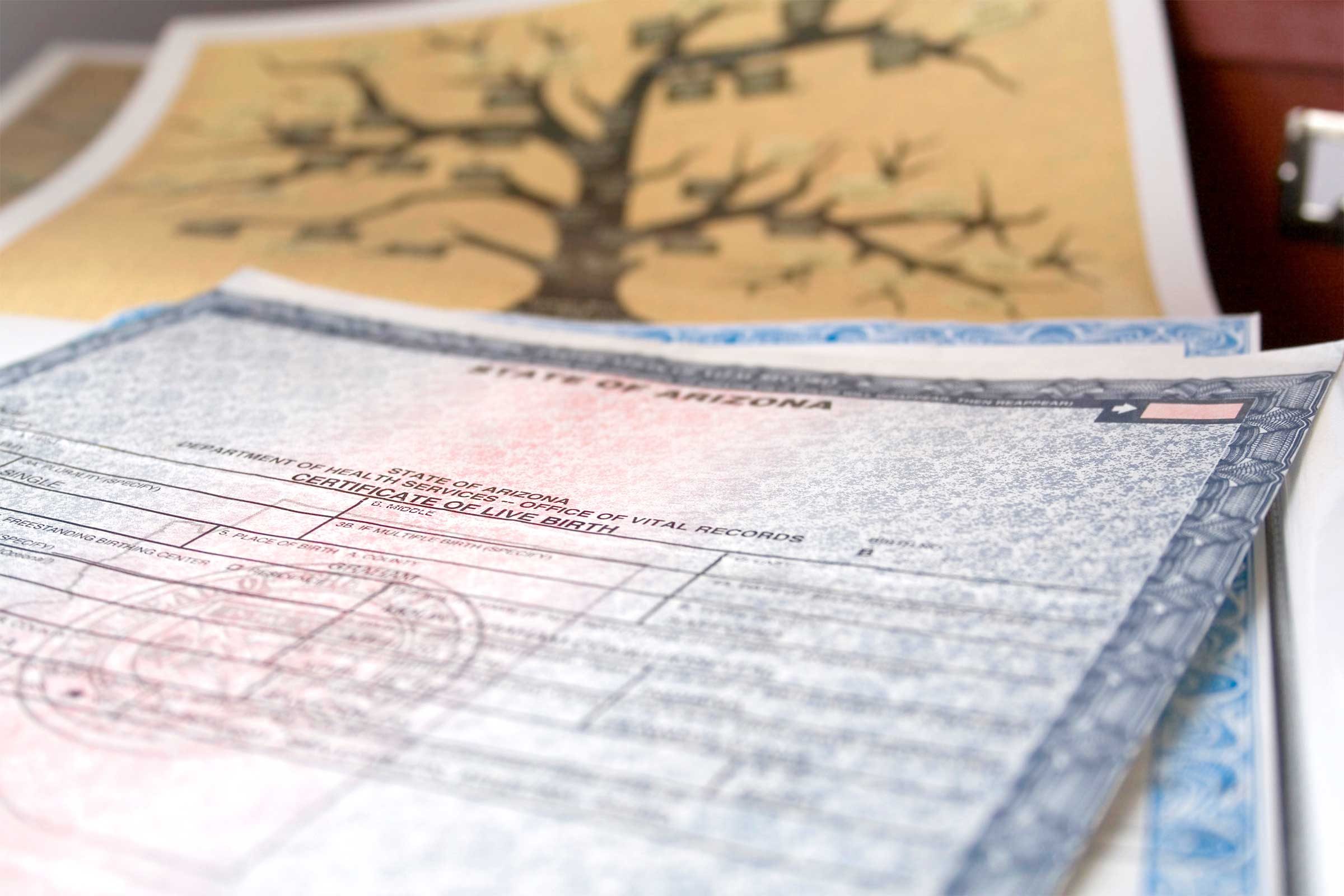 Posting identifying information on social media is equivalent to losing it—or giving it away. While snapshot of the birth certificate of your new bouncing baby might seem like a heart-warming announcement about a major life change, it can put your little one at risk for identity theft. According to the Identity Theft Resource Center, allowing this government document to fall into the hands of a stranger could do permanent damage. A birth certificate is considered the “bedrock identifying document” and can get you a new Social Security card, passport, and driver’s license. Once someone has control of it, proactively preventing fraud is near impossible. 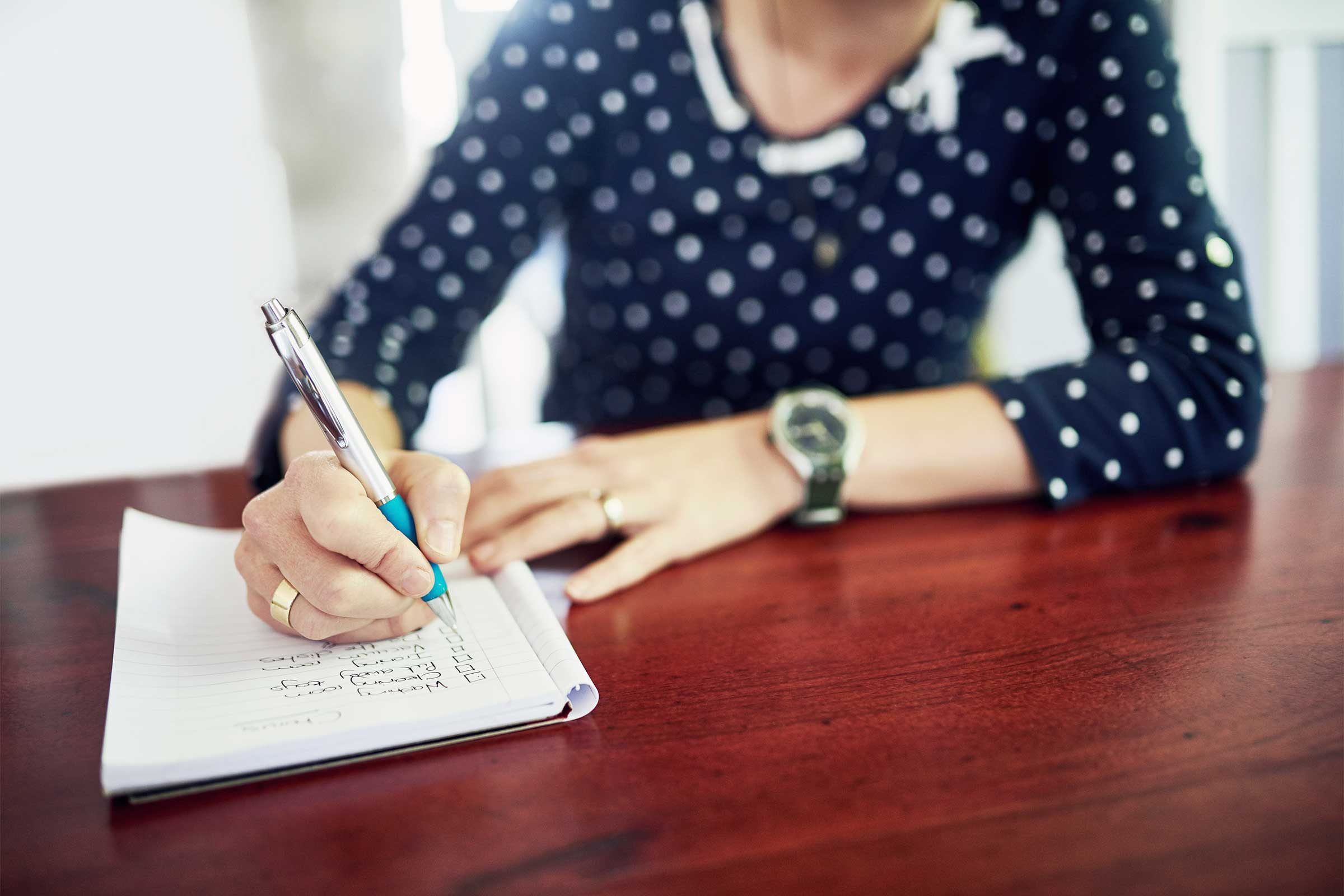 You might be proud of your writing, but posting a snap of the poem or short story you’ve written before publishing isn’t the best idea—especially if you’re looking to submit to a journal or enter a competition. Someone stealing your award-winning line might lead to a case of he-said, she-said when comes to who originally created the work. Even if you writing only has sentimental value—and isn’t exactly Pulitzer worthy—posting it online makes it easy for people to copy, paste, and claim. Keep your wise words to yourself until they’ve been copy written, and then have your fans buy the book instead.

Children (who aren’t yours) 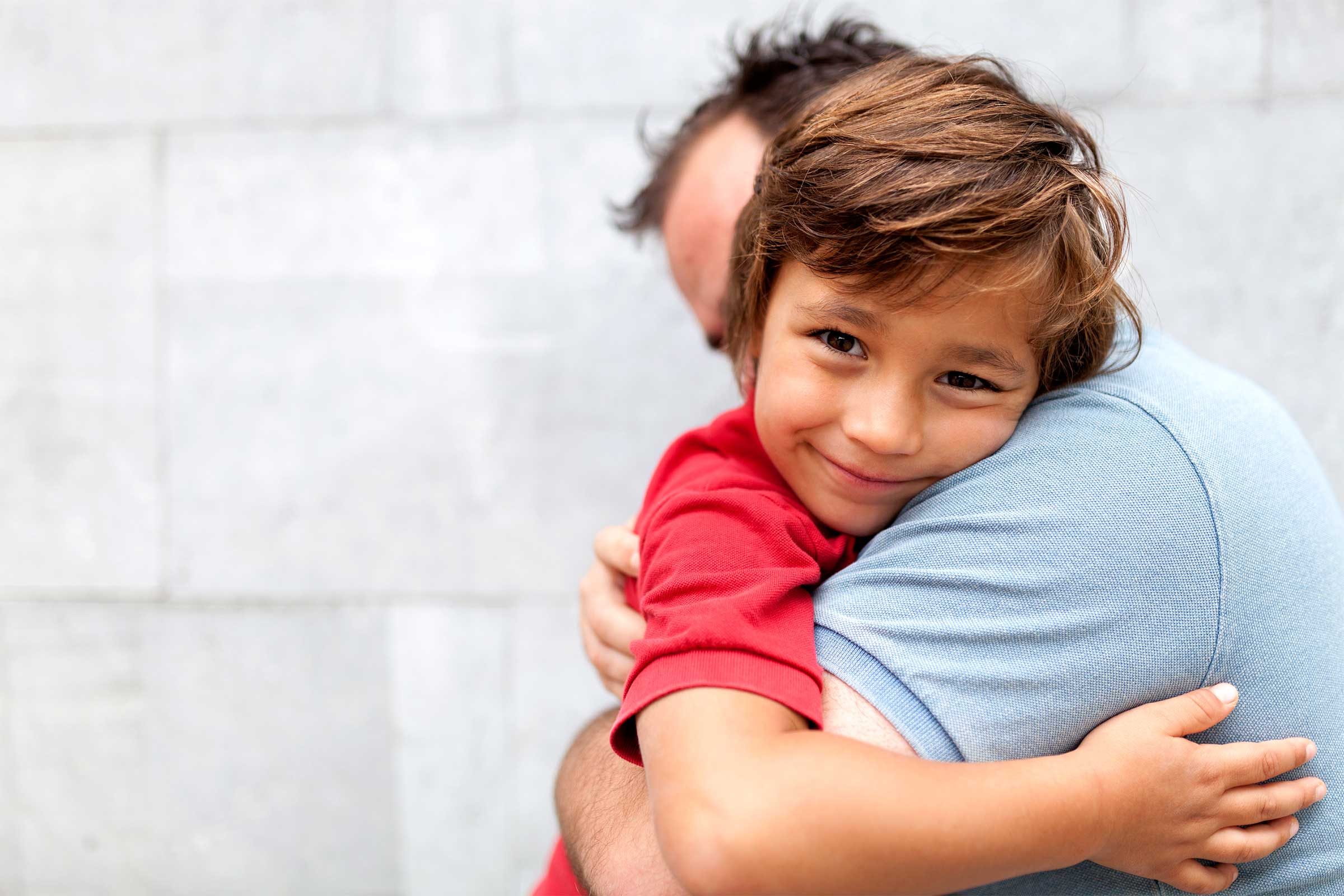 Posting photos of children’s smiling faces might seem innocent enough, but it’s best to think twice before submitting photos of minors on social. According to Lawyers.com, child photography and videotaping laws are changing. Run your own business and looking to upload pics from last weekend’s family-filled picnic? Make sure you comply with the Children’s Online Privacy Protection Act of 1998 and its rules regarding posting identifying information including a child’s school, full name, or hometown, first. Also take note that consent can vary depending on state. As of 2012 in Georgia and New Jersey, for example, laws passed make it illegal for anyone other than a parent to photograph a minor.